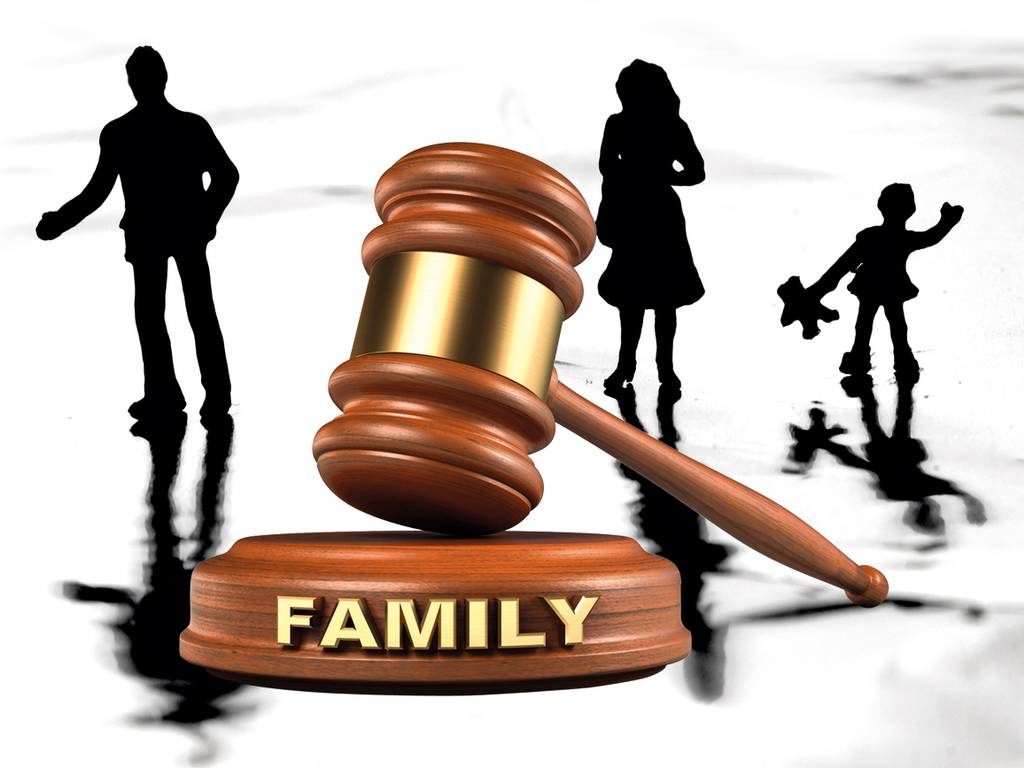 Factors the courts may consider during child custody hearings

An unfit parent can present themselves as a competent person when appearing before the court, concealing their unsuitable lifestyle. Typically under these circumstances, parental testimony is not enough to ensure the placement of your child in your custody.

Divorce can be devastating, especially when there are Child Custody issues. When children are involved, things become even more complicated and parental emotions run high. Often times, there are claims of abuse and neglect and those accusations may determine which parent will retain custody and under what conditions another parent can visit with their child. In these situations, you need evidence to strengthen your case.

Depending on your Child Custody needs, our Colorado Private Investigators use many investigative techniques to determine how a parent or guardian treats the child. Our Greeley and Denver area Private Investigators can monitor activity using surveillance, and document any abuse or neglect our P.I.’s witness. We can obtain photos and video, and question potential witnesses or family members. At Affirm Investigations, we watch for alcohol and drug abuse, criminal activity, reckless driving, and any other activity that may be detrimental to the child. The evidence our Child and Family Private Investigators may gather could be the deciding factor in your case.

We understand how much your children mean to you. There is nothing more important than securing their safety and ensuring they receive the financial support, proper care and loving attention they deserve.

According to Colorado law, custody "may be awarded to either parent based on the best interest of the child, and shall consider all relevant factors."

Colorado makes it mandatory to consider the best interests of the child first in deciding parental responsibilities. The court considers the interaction of the child with the parents, brothers and sisters, and any other person who affects the child. Home, school and community adjustments are considered, as is the mental and physical health of everyone in the child's life.

Colorado courts examine the willingness of each parent to share the child. The parent's past involvement with the child will be considered, including the value system each parent holds and time spent with the child. Proximity is considered when practical decisions concerning visitation are made. For example, if the parents live one to four hours apart, it would not be in the best interest of the child to divide parenting time equally. An every-other-weekend scenario is more likely in those cases. In Colorado, the parents submit a parenting plan to the courts that outlines physical custody and visitation. Absent a plan from the parents, or in the face of a rejected plan, the court makes a plan. Courts consider the wishes of the child as long as he or she is mature enough.

In addition to finding a parent unfit because of substance abuse or abuse or neglect towards a child, the courts also consider the conduct of both parents during the course of the marriage, and the impact of parental behavior on the child. Any past child abuse, spousal abuse, or neglect is considered as long as there is credible evidence. Colorado courts will also consider how much each parent puts the child's needs ahead of his or her own.

WHAT IS DOMESTIC VIOLENCE?

Domestic violence is the willful intimidation, physical assault, battery, sexual assault, and/or other abusive behavior as part of a systematic pattern of power and control perpetrated by one intimate partner against another. It includes physical violence, sexual violence, threats, and emotional abuse. The frequency and severity of domestic violence can vary dramatically.

1 in 3 women and 1 in 4 men in the United States have experienced some form of physical violence by an intimate partner.

On a typical day, domestic violence hotlines receive approximately 21,000 calls, an average of close to 15 calls every minute.

Divorces are occurring at a rate of roughly one every 36 seconds, amounting to 2,400 divorces per day, or 876,000 per year, according to the U.S. Census Bureau.

The average length of a marriage ending in divorce is about eight years, with the average age of divorcees at approximately 30 years old.

While most people may assume that living together is an effective “trial run” for compatibility before a marriage, it can actually increase the likelihood of divorce by as much as 40 percent. Statistics also suggest that people who wait to marry until they are over the age of 25 are twenty-four percent less likely to have their relationship end in divorce.